Bot switches make your automations more flexible by allowing you to turn parts of an automation on or off. 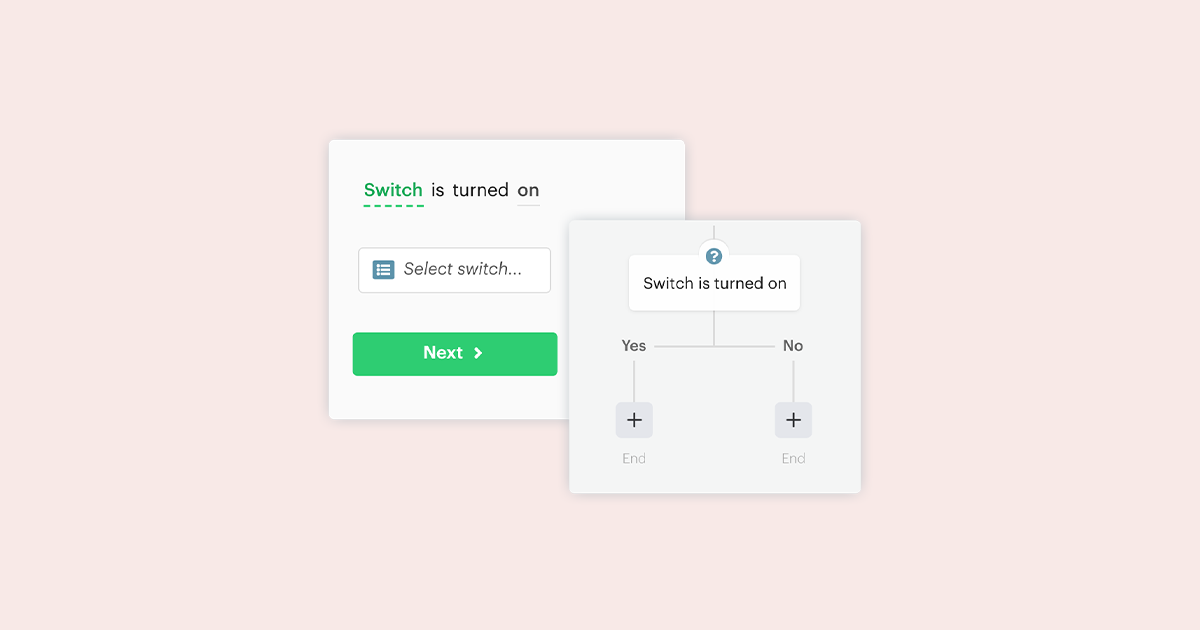 We’re always listening to the Community and continuously make improvements based on your feedback. We saw how you were using tags to toggle features on and off, so we decided to create a switch to make that process more user-friendly.

Imagine turning off an entire automation or certain branches of your automation.

That’s exactly what automation switches enable you to do.

There is a brand new decision recipe for “Switch is on/off” that allows you to toggle a switch on or off inside an automation.

Switches are incredibly flexible and give you even more control of your bots.

The possibilities are limitless, and we already see some very cool use cases in the Community.

For example, you could add a switch to the top of a scanner that controls whether the automation is allowed to scan or not. This is a great way to essentially “turn off” a scanner if you don't want to open new positions, but you still want the bot to manage existing positions with monitor automations.

You have total control of the switch right inside your automation settings.

What if you only want to check a certain part of an automation? Glad you asked.

This “Check RSI Levels” switch determines if the automation will check RSI levels.

Plus, you can send this to a bot-level input and have multiple switches that control different parts of an automation.

The combination of bot tags, position tags, and now switches takes bot building to a completely new level and gives you the ability to make precise, specific decisions.

Want to know when new posts go live? Subscribe to get updates each time we publish new training, research, or case studies. Autotrading is moving fast so don't get left behind.
‍
Thank you! Please click the verification link we just sent to your email address.
Oops! Something went wrong while submitting the form.
We’ll never share your email address 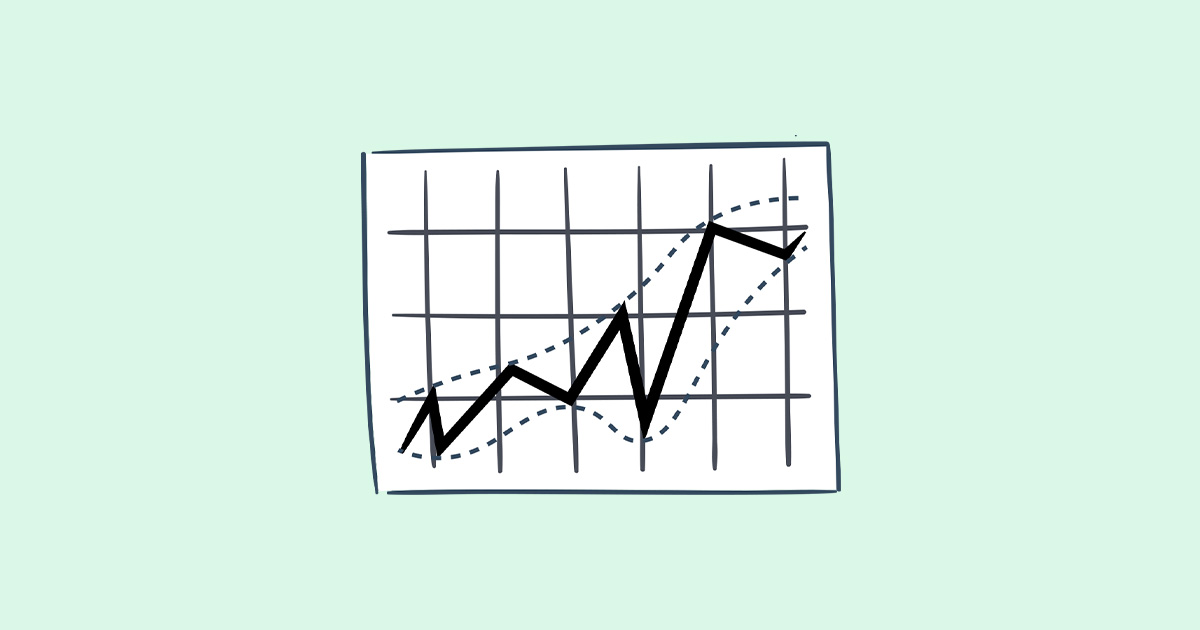 How to Automate a Bollinger Band Strategy 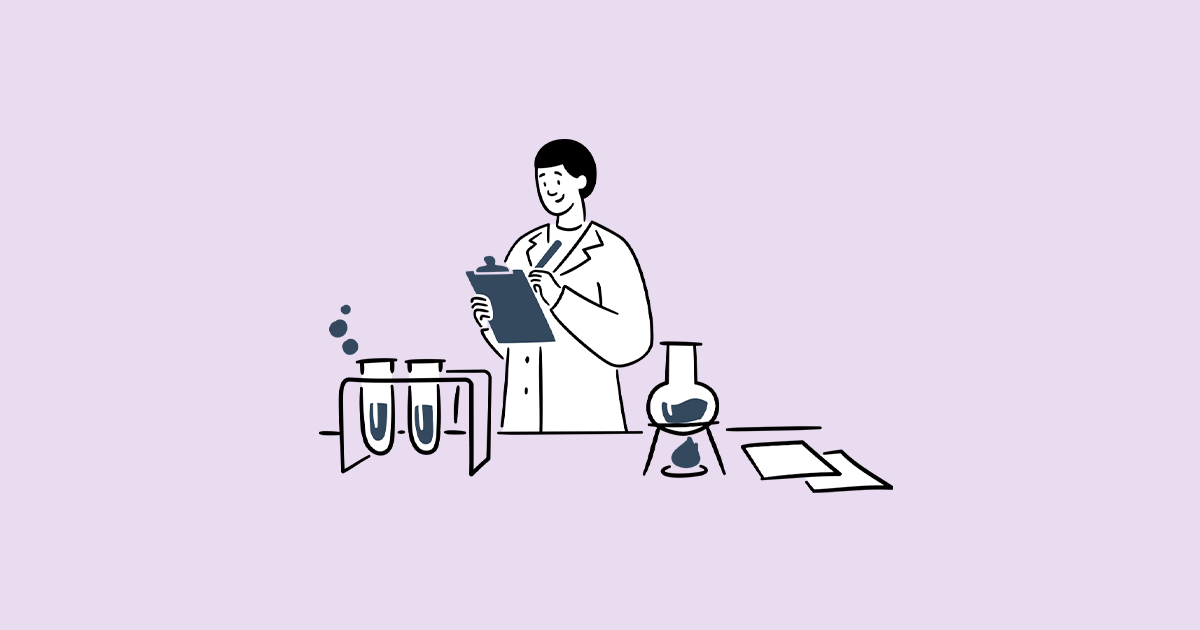 We Analyzed 20,000 Options Trades: Here’s What We Learned About Position Swings 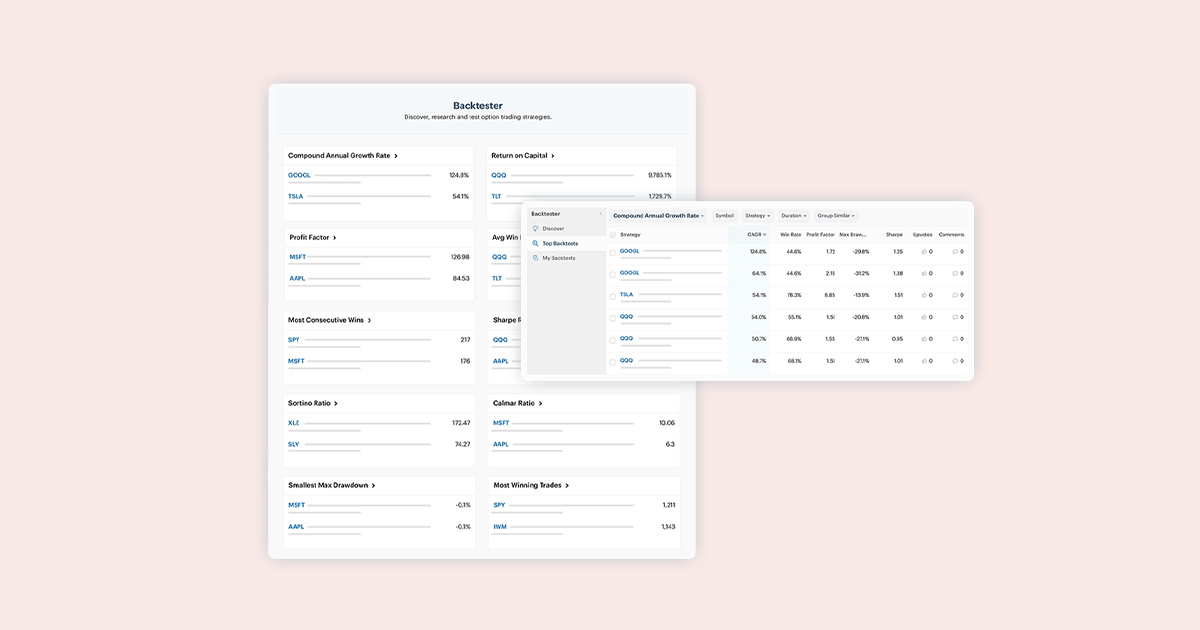 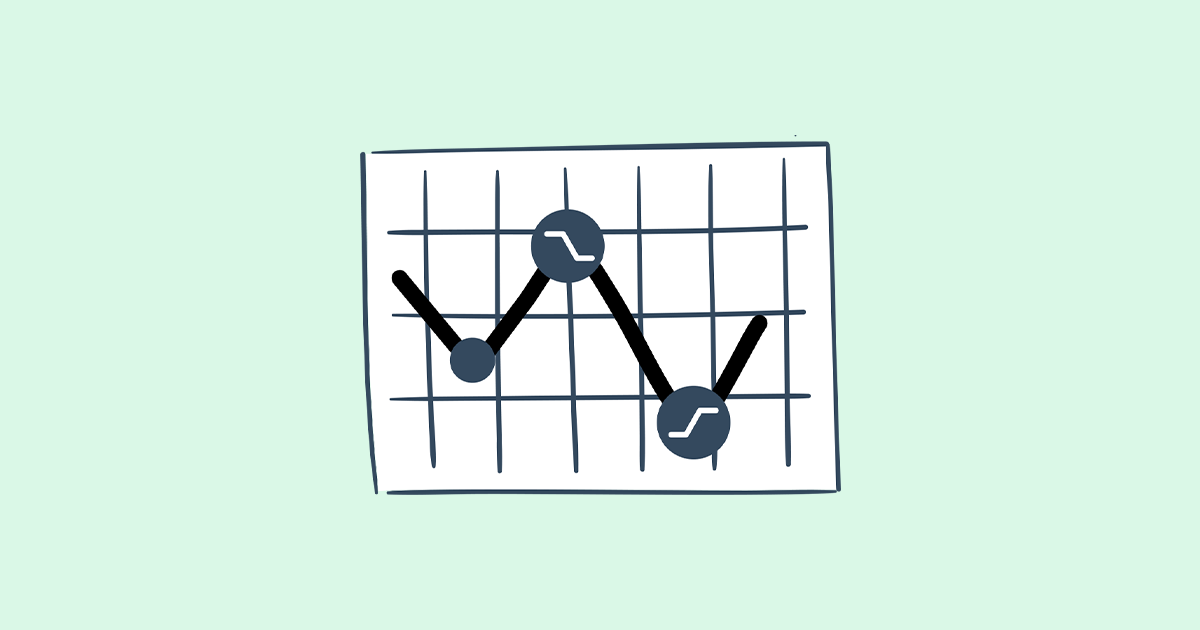 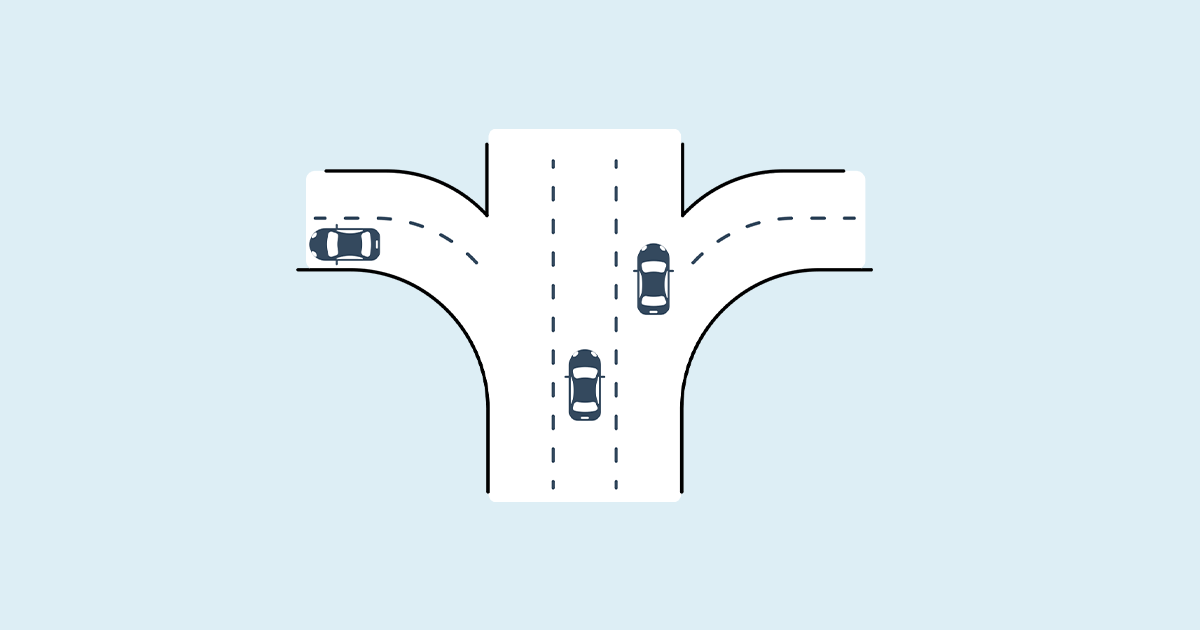 3 Smart Ways to Use SmartStops 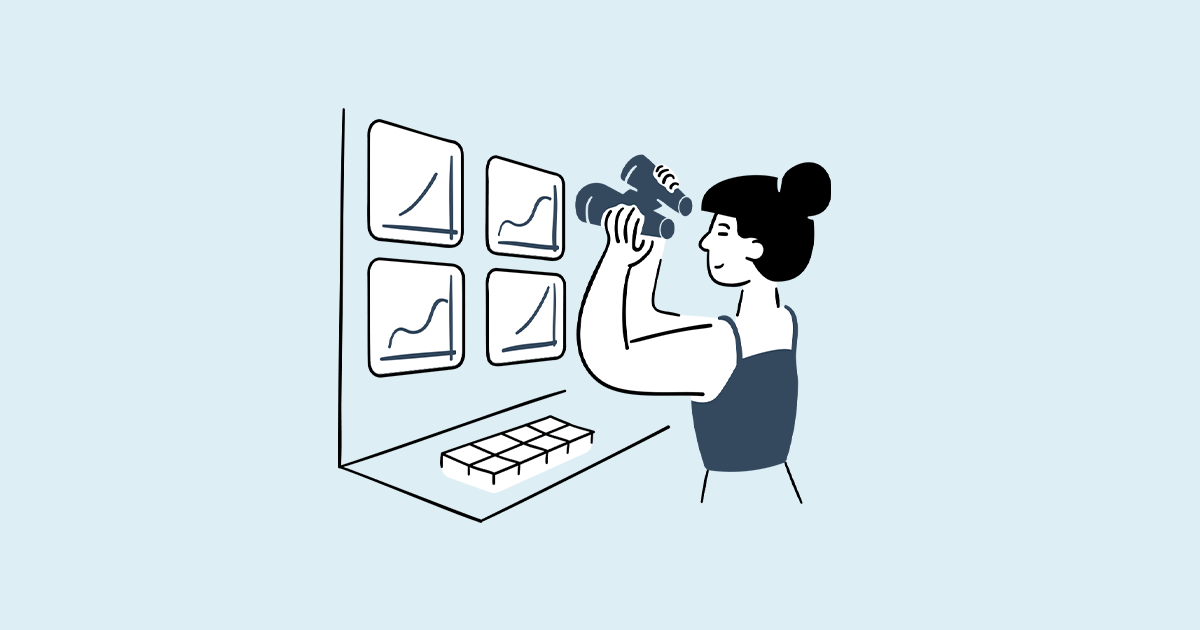 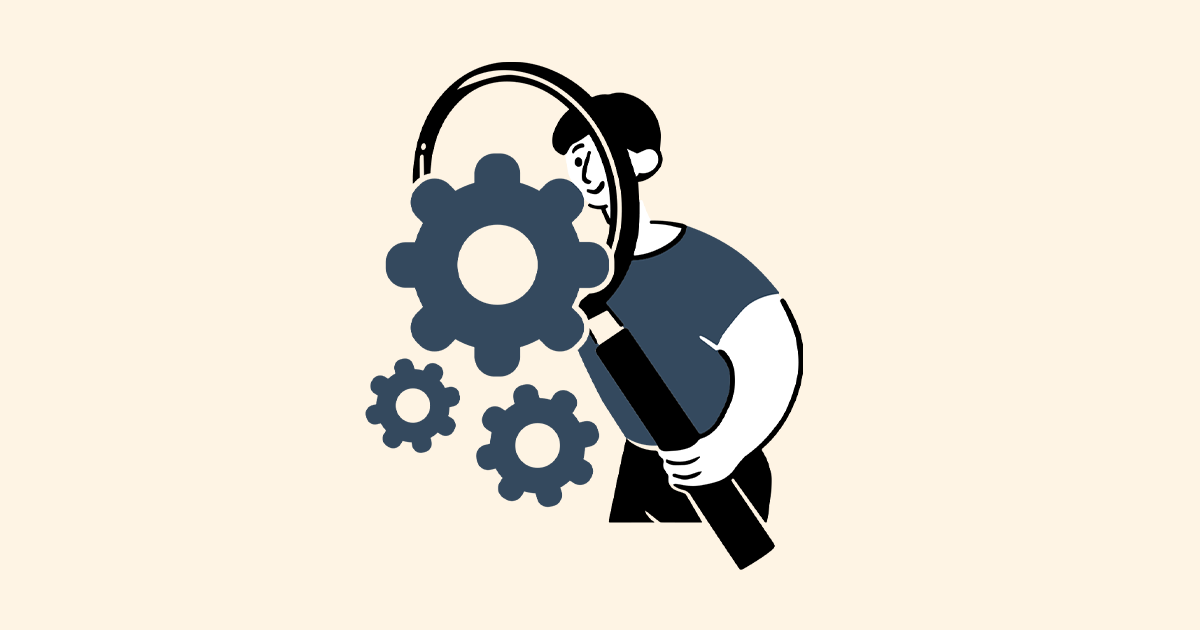 Automated Does Not Mean Unattended 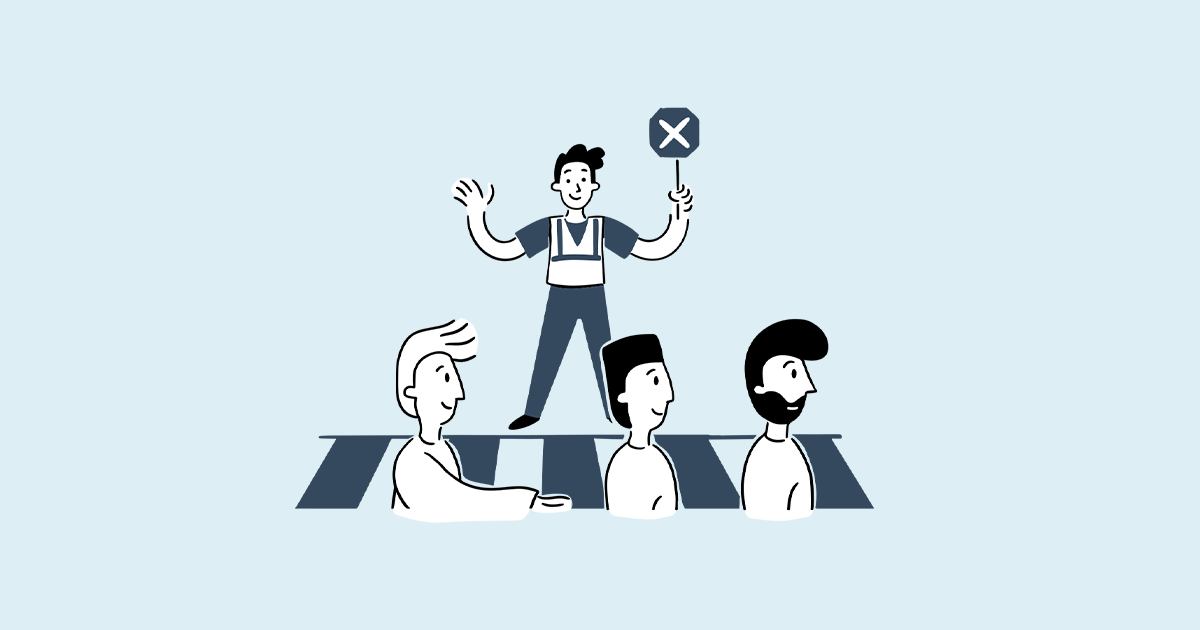 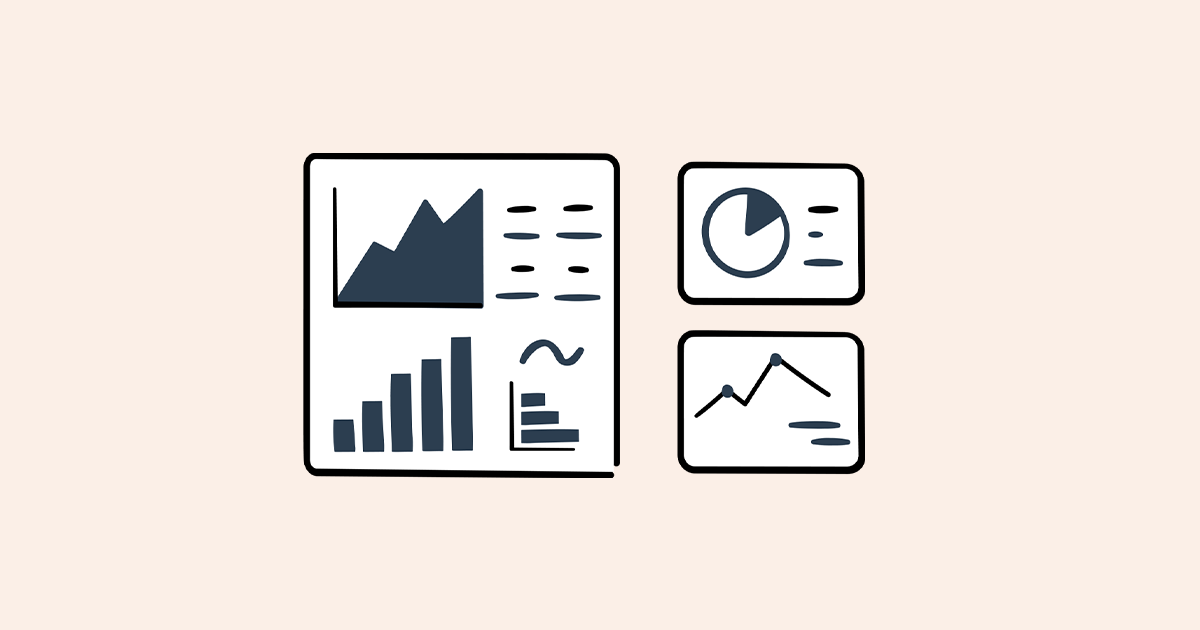 13 Stock Chart Patterns that You Can’t Afford to Forget 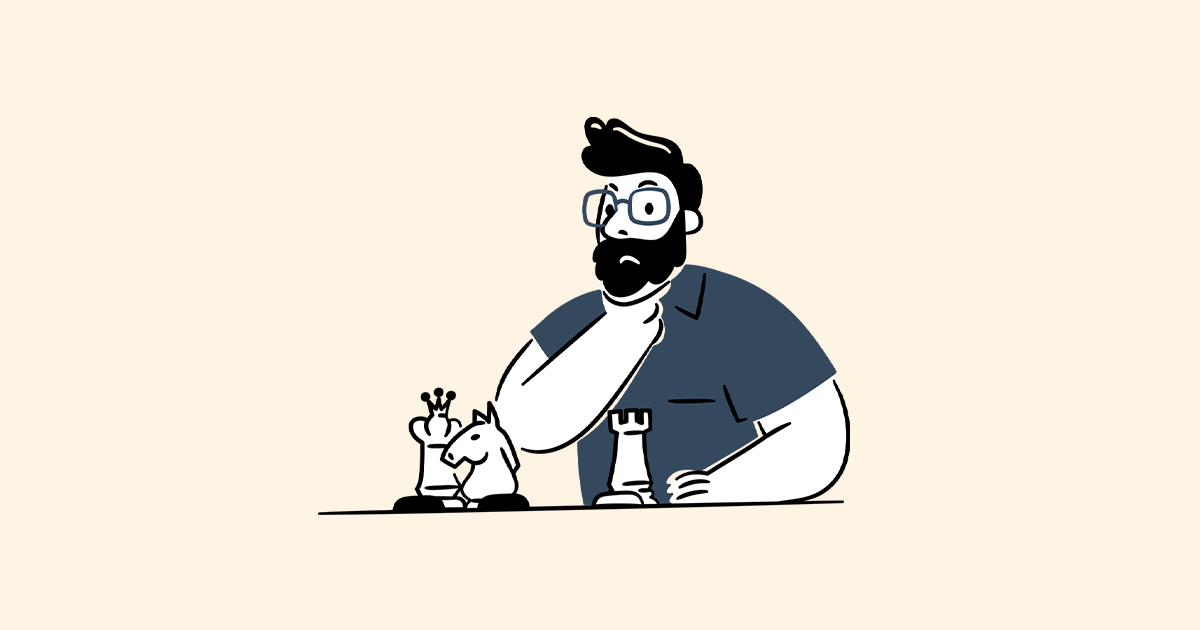 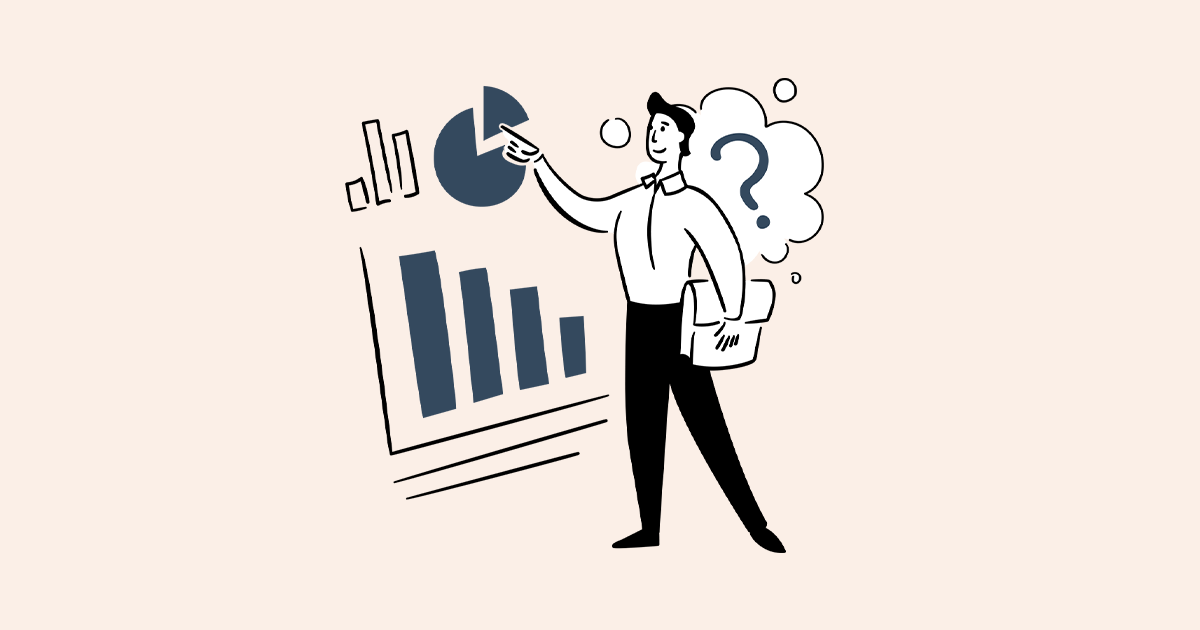 How Can a Call Option Decline in Value When a Stock Rises? 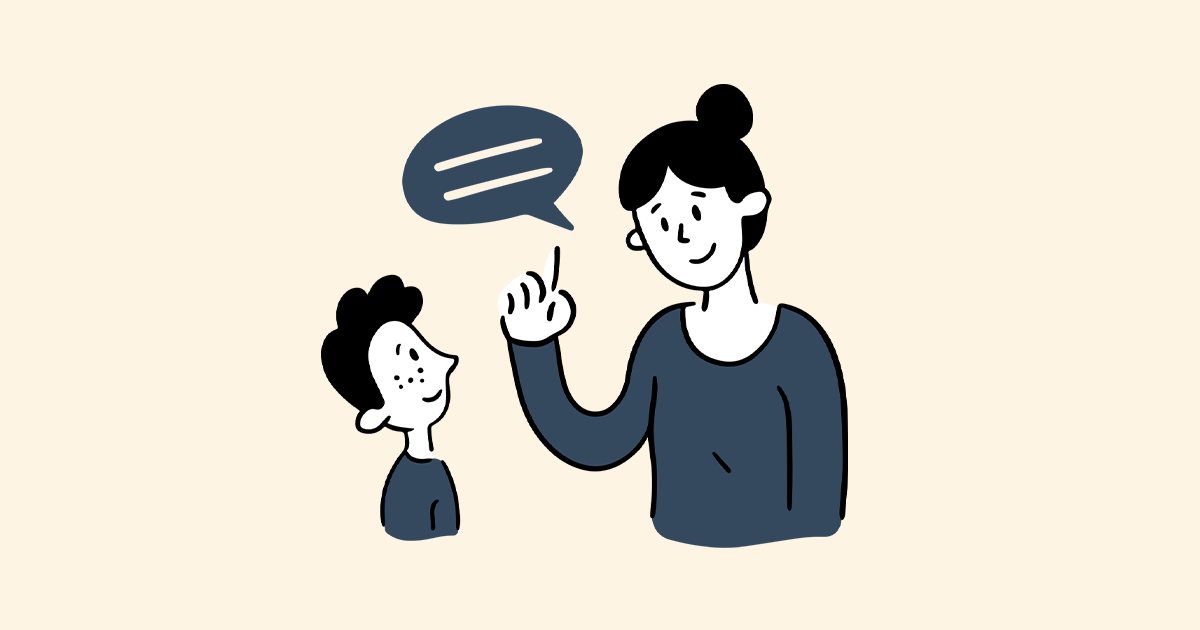 What Your Mother Didn’t Tell You About Trading Iron Condors 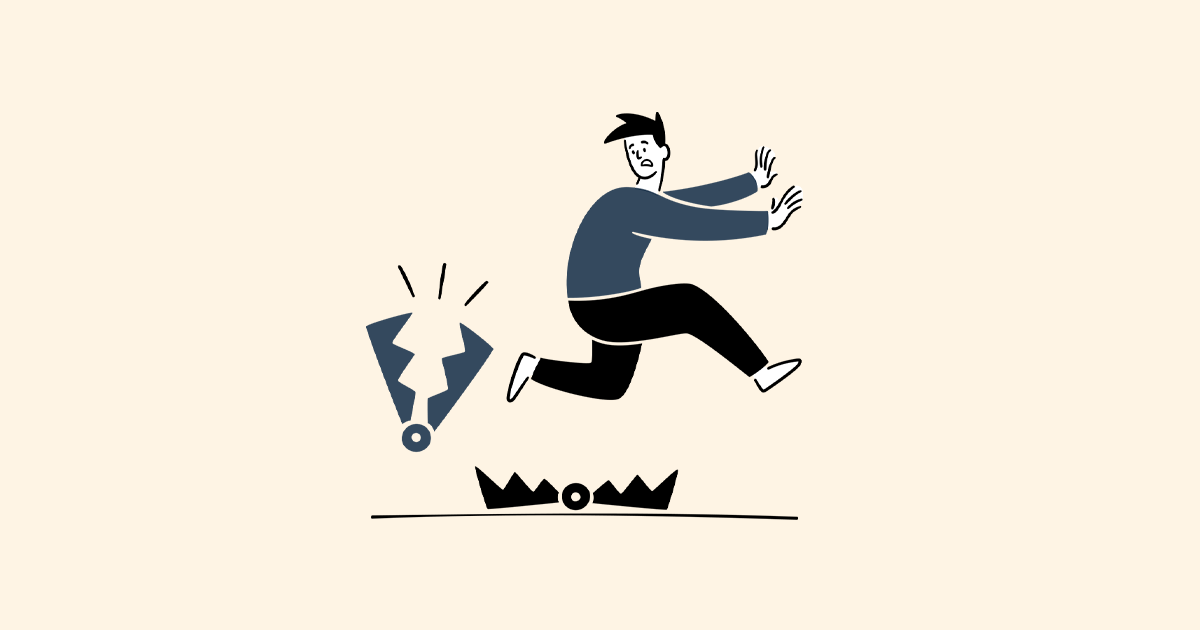 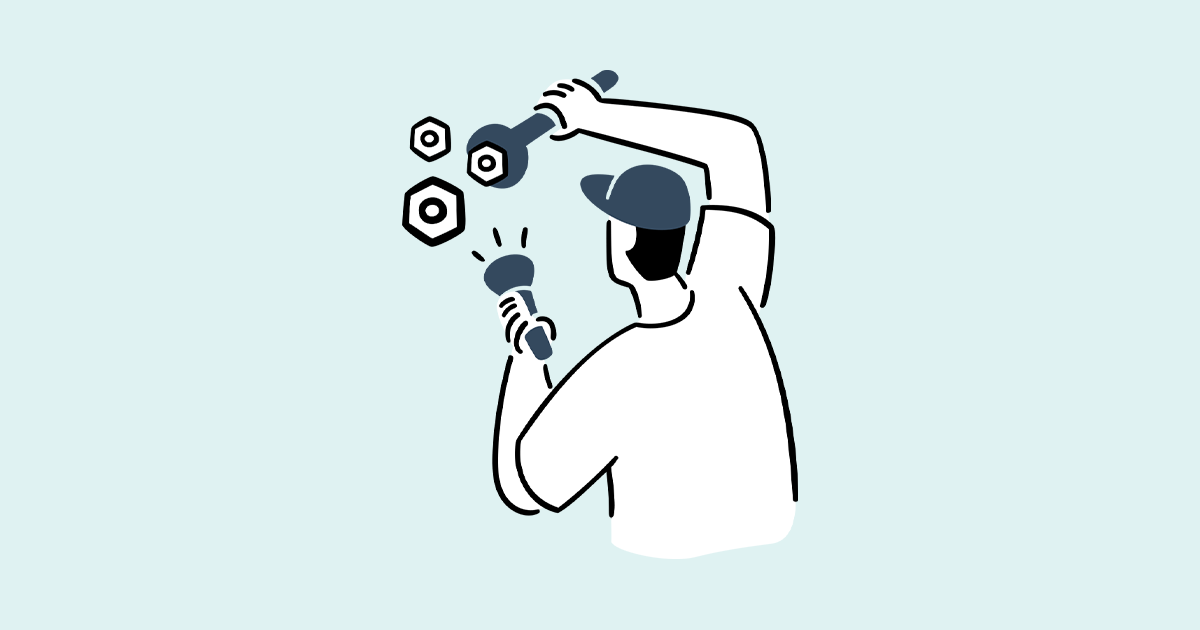 Problems Getting Your Option Order Filled? Try These 3 Quick Adjustments 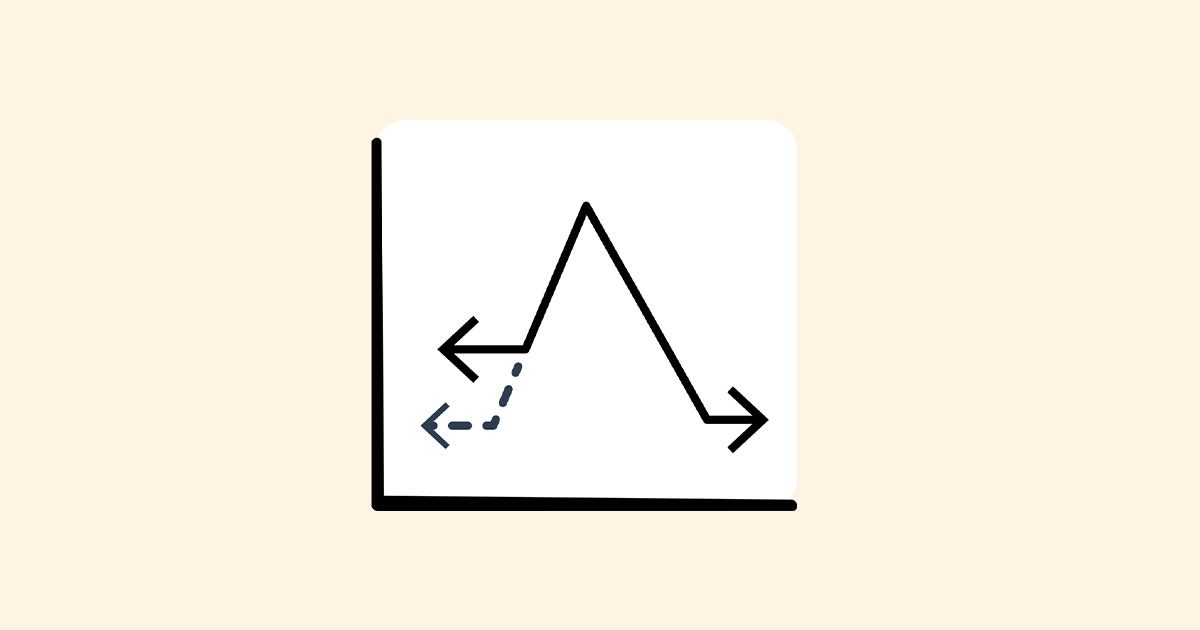 How to Set Up a Broken-Wing Butterfly Option Strategy 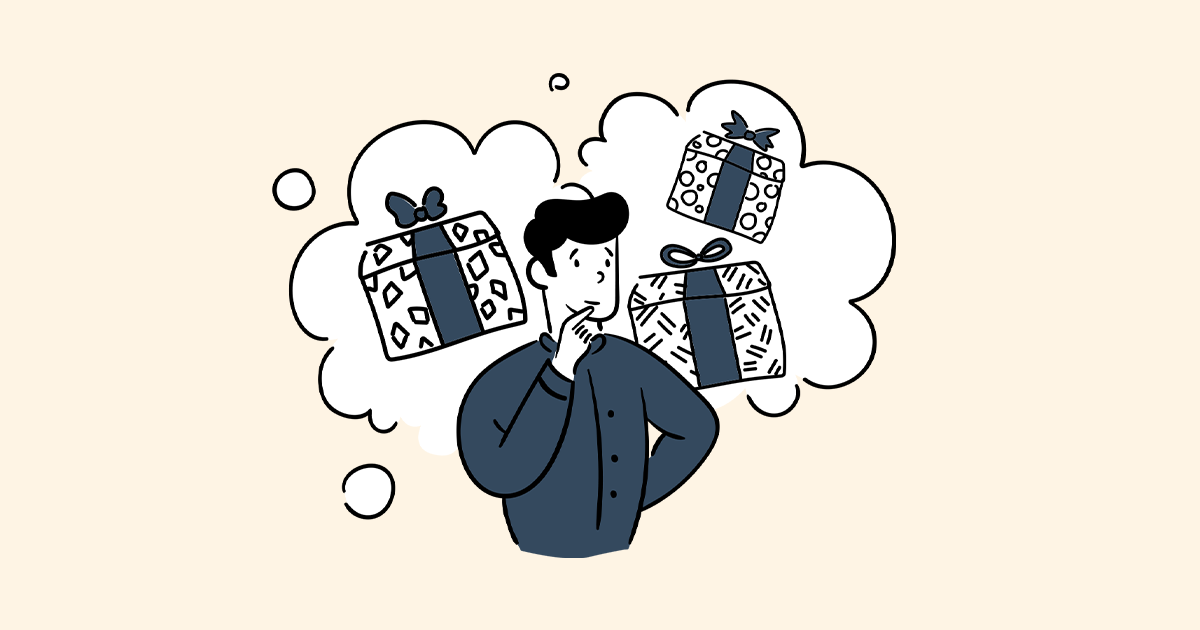 3 Option Strategies to Use During Low Volatility Markets 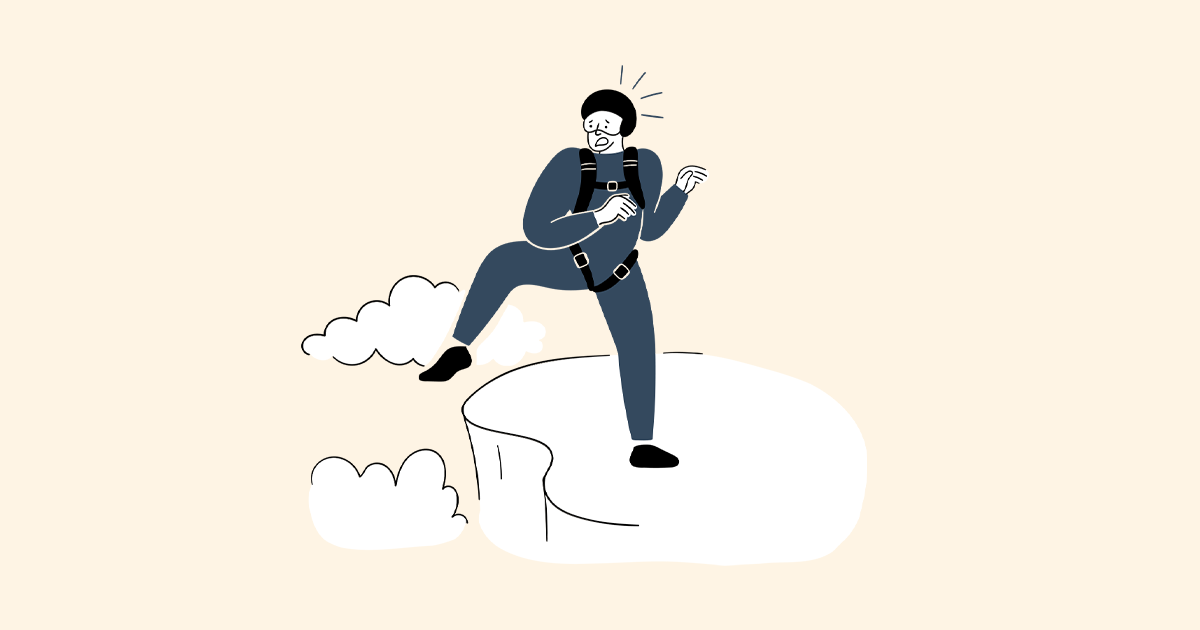 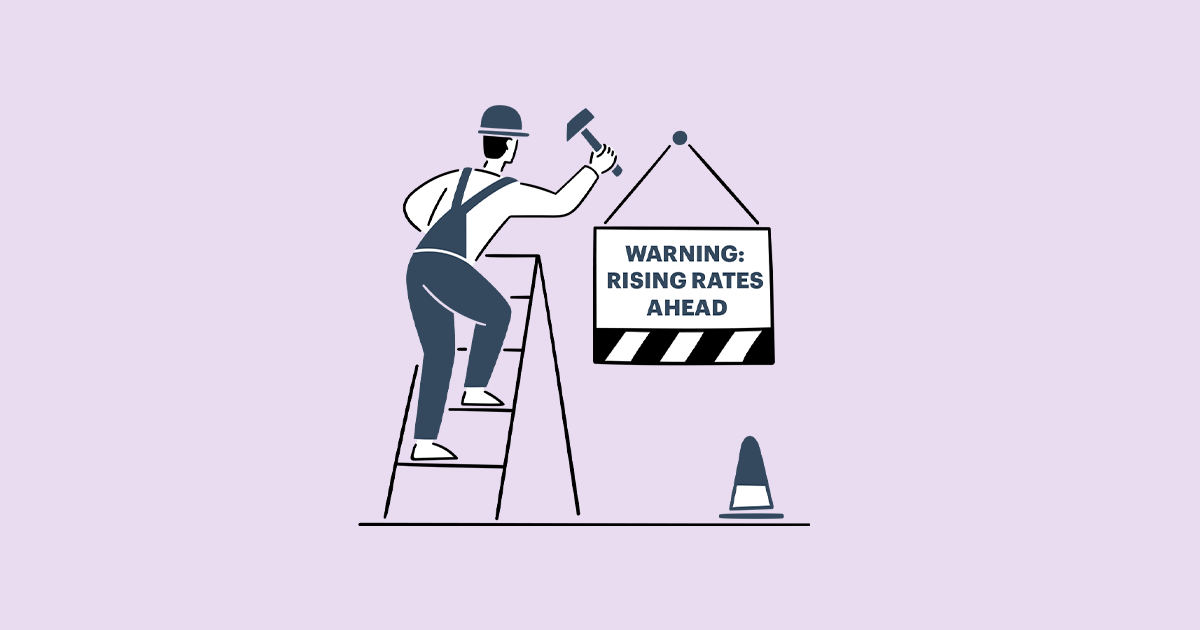 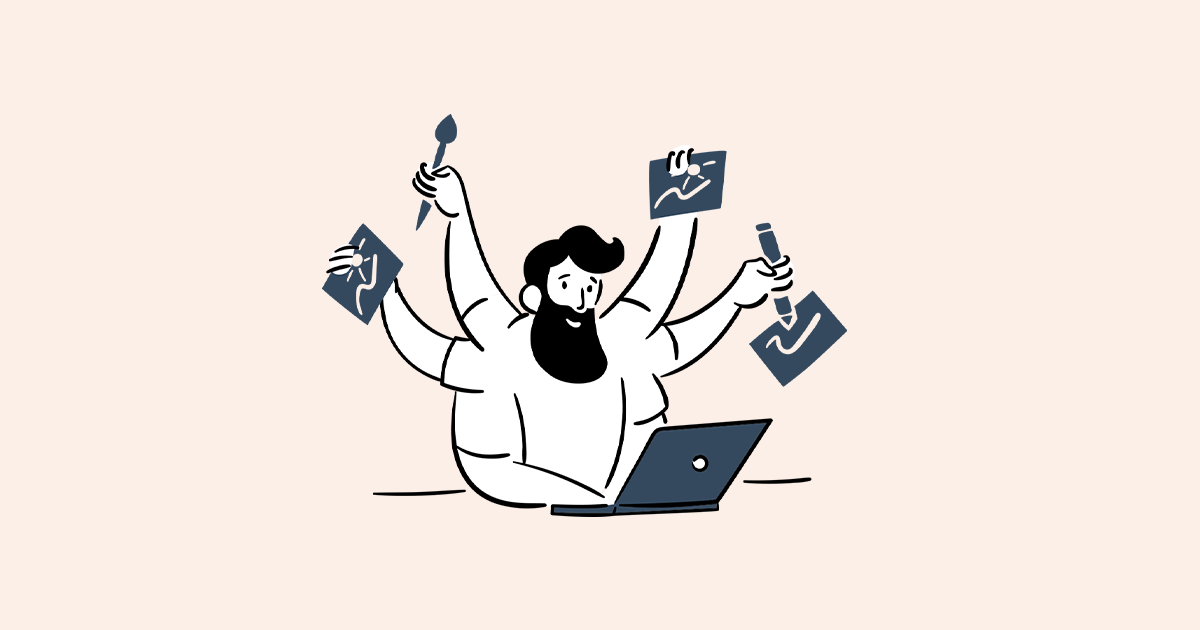