What is After-Hours Trading? How it Works 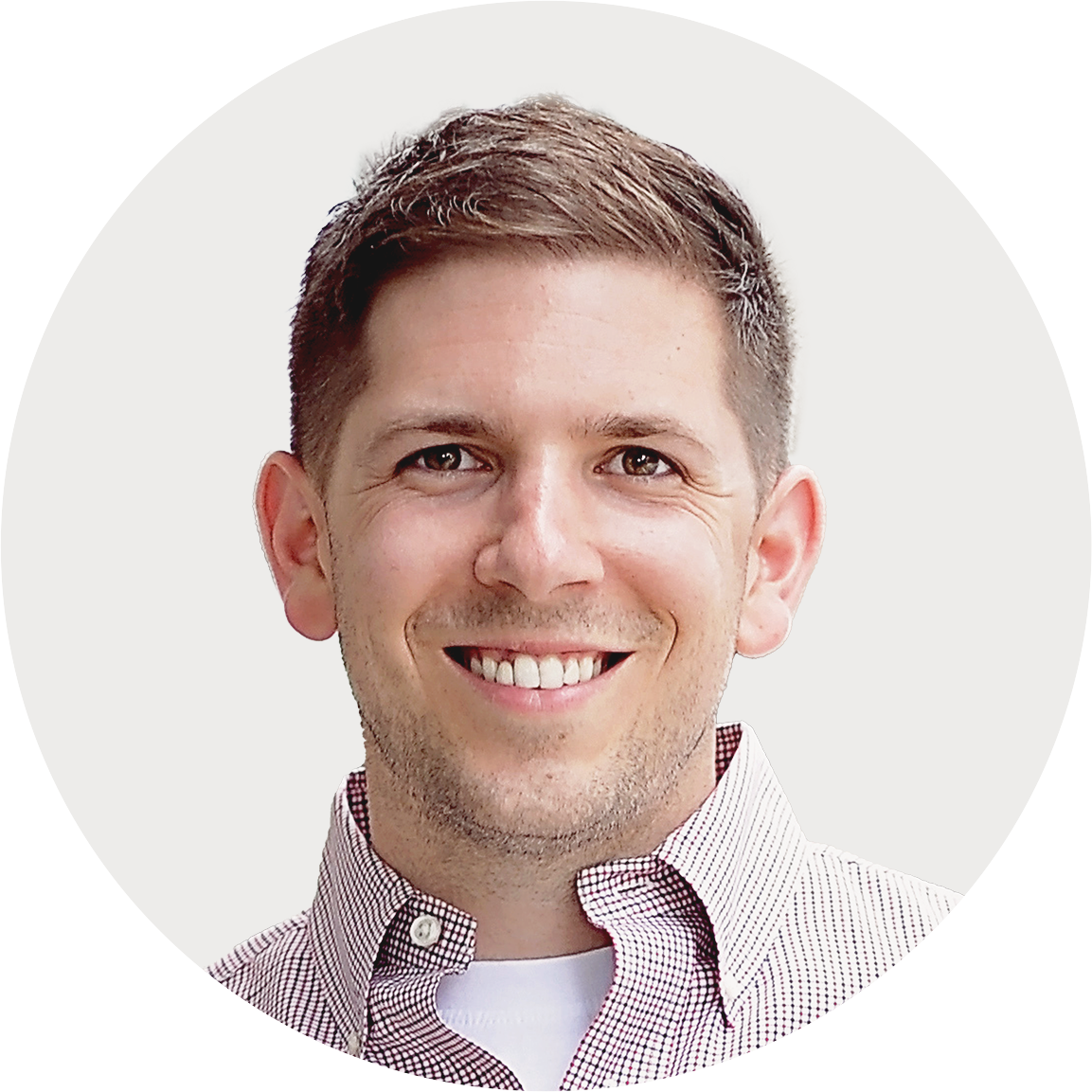 What if you could trade stocks non-stop all night? Wouldn't that be awesome?

Trading in the middle of the night, trading in the morning, trading after dinner, whenever you want to trade, you just go into the market and make a trade.

I guess there wouldn't be anymore day trading, but that's not the point.

If we could trade stocks, just like Forex, 24/7 nearly all week, we'd be running up against 168-hour work week, and nobody wants to do that. Heck, we don't even want to work 40 hours in a week. That is the whole point of learning to trade for a living anyway, right?

The reality is that institutions and exchanges have limited most of the markets activity to between 9:30a.m. and 4:00p.m. EST. That gives us a set of boundaries that traders have to work within. This is where most of the activity happens. But then there is after-hours trading.

This is the time when you can trade after the typical market close. Traditionally, what used to be limited to just institutions and high net-worth individuals is now open to all of us. Yes, that includes you!

Did you even know you could trade in after-hours and pre-market trading? Well, you can, thanks to the electronic communications network, or ECNs. With the advent of the ECNs, it makes it a lot easier for exchanges to route orders and match up buyers and sellers in after-hours trading.

You won't see it all the time, but it has been done, and you can participate. Just check with your broker first to see if there are any extra fees involved.

How Do The Orders Work In The After-Hours Market?

What about your orders? What if your orders don't get carried over? Do they carry over to the next day? Well, not necessarily.

Some brokers have what are called "day orders," and those orders are only good for that day, probably including after-hours trading. If there isn't anybody who is going to match up with you in after-hours trading, then your order expires.

4 Risks You Should Be Aware Of Before The Close

Here are four risks that you need to be aware of if you want to participate in the after-hours market. As a beginner in the stock market or options market, I would highly suggest that you sit on the sidelines and watch before participating. It's always better to understand later then get creamed right now!

Automations can use a decision recipe to automatically exit an options position a defined number of days before expiration if no exit criteria have been met.
Apr 7, 2021
4 min video

Let your bot scan the market for high volatility before entering new positions. Add a global VIX filter to any automation to quickly check if market volatility is above a defined level.
Apr 7, 2021
7 min video

What is After-Hours Trading? How it Works