This bot takes a position at 10 am EST 0 or 1DTE dependent on movement of SPY. If SPY is up between .1 - .72% in relation to the prior day's close it will take puts. 0.73 and up will take calls. The opposite is done if SPY is down on the daily opposite direction if SPY is down. The bot will then check every 15 minutes to take 15% profit on 0DTE contracts, or else 10% profit on 1DTE contracts. Stop loss is at 11am EST.

This bot has been paper traded since 2/8/2022. Below is the performance of the bot since then. Additionally, there are 3 losses that were changed into wins from changing the momentum threshold from 1% to 0.73%. Which resulted in an additional +$700 over the same time frame. As I do not have the options data those days were considered a $0 win.

V2: Shifted to 10:15am EST for entries and made the system more biased towards calls by taking calls at 0.55% instead of 0.73%. The thought is to take the position a little later to lower the cost of entry as well as skip out on the 10:05 candle as it caused 4 losses in a row. After going back and looking at previous data since October, It looks like this will have a lower win rate but the loss values will not be as high as with version 1. 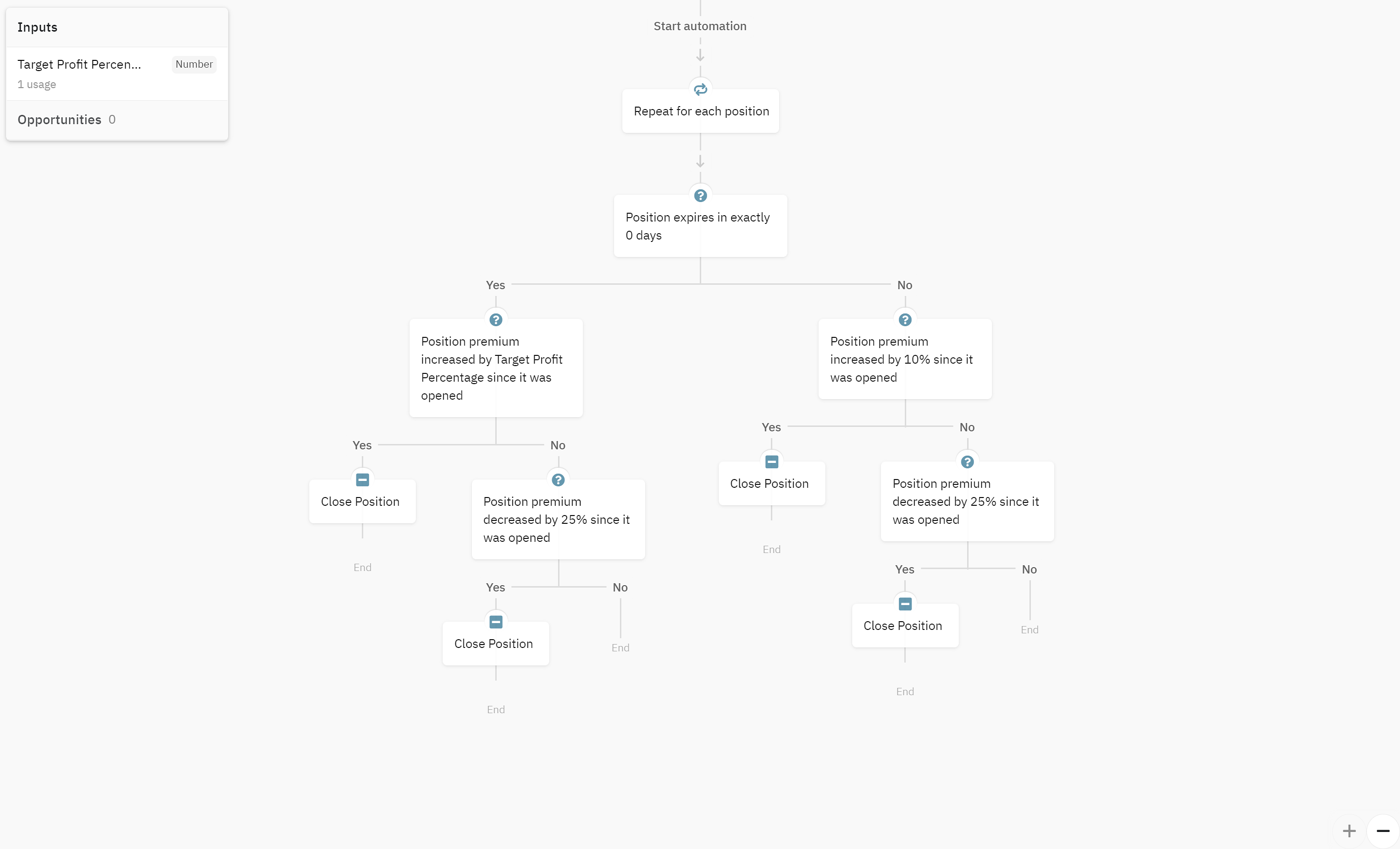 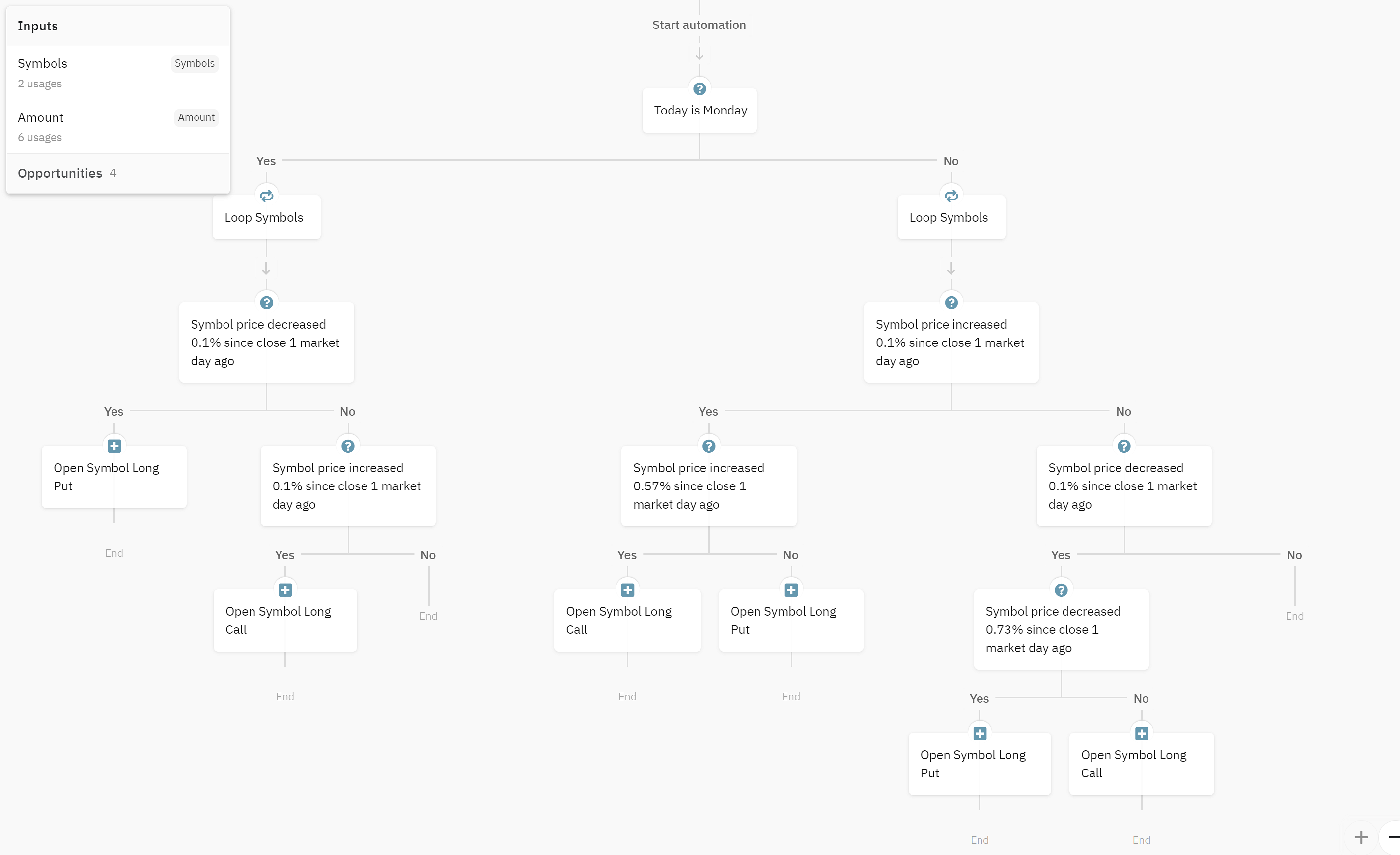 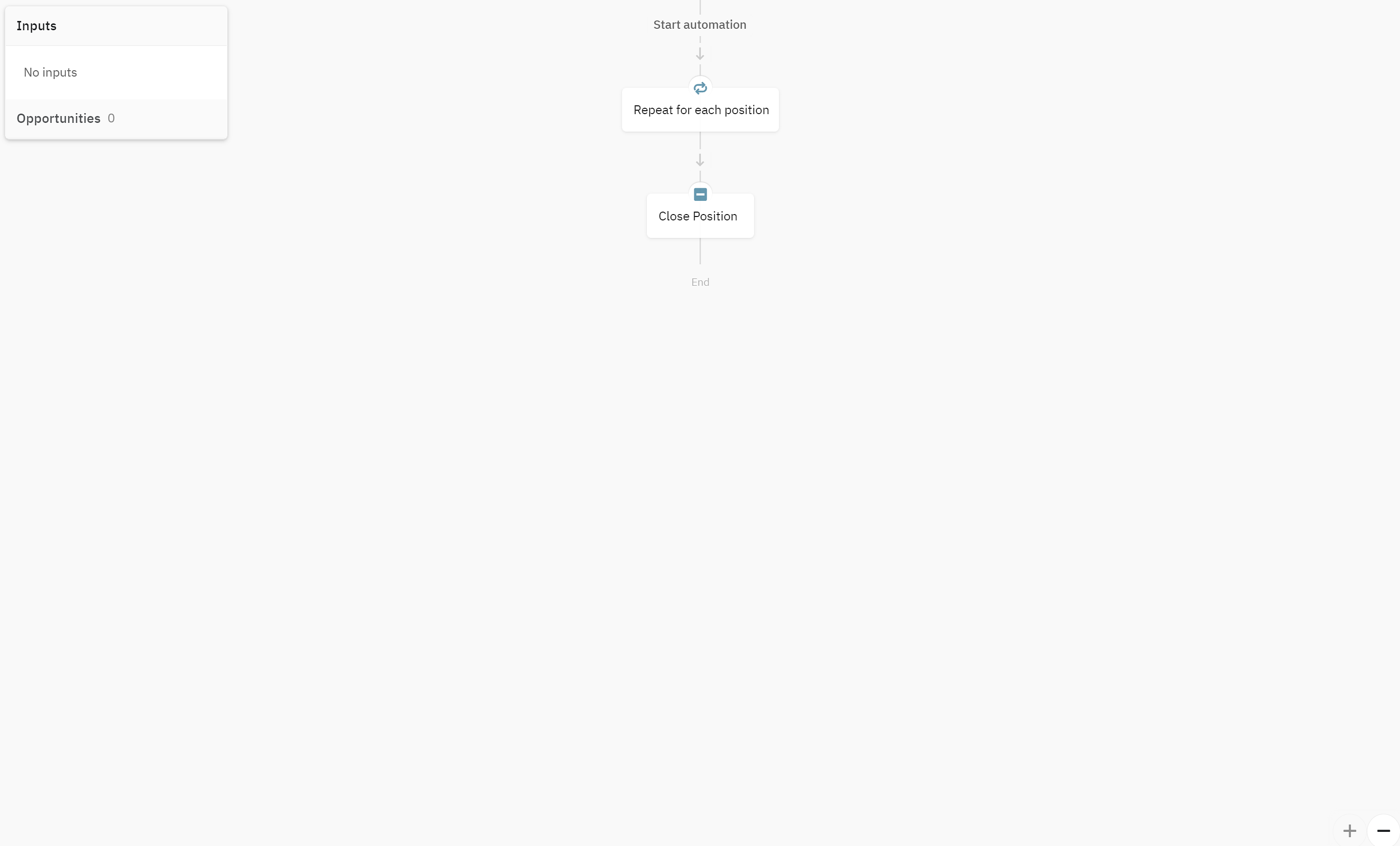