The Falcon 10 sells short put spreads on a group of 10 tickers per bot. The current version uses the newly available TA recipes with MACD and BBands for filtering, with parameters that produced an 87.5% win rate when backtested on SPY over the past 3 years using OptionStack.

This bot was designed from the beginning to be more of a framework for anyone to quickly adjust to their own preferred settings, so custom inputs were used extensively. That said, the "as designed" strategy for this bot is as follows:

I filter each ticker to be sure that 1) the MACD (12,26,9 EMA) is above the signal line, 2) the price is above the 7 day EMA, and 3) the price is below the upper BB. All of these are checked both currently as well as at the previous day's close.

We make sure there's sufficient Open Interest as well as ≥ 20% Return on Risk, then we open a 25DTE $5 wide spread with the short strike at a 30Delta. If the b/a spread is less than 0.25, we open with SmartPricing set @ up to 100% of the spread, otherwise we only allow up to 70% of the spread.

Basic Strategy: Take Profit at 75% profit target. If there's a trend reversal, then take profits if any or close position if loss is at least 75% (don't tighten this, or you'll be closing out potential winners at a loss).‍

Details (at least more of them!):‍

FWIW, I was sizing the trades at up to $1000 of risk and only 1 concurrent position.

My personal recommendation for this bot is to give it at least a $5k allocation.

Learn how to build a bot that sells credit spreads when the MACD indicator signals an overbought or oversold condition.
Read more

Learn how to automate a Bollinger Band strategy

This blog shows you how to build a bot using debit and credit spreads to trade breakouts.
Read more

In this recorded workshop, we build a bot that buys stock in up-trending stocks with strong momentum.
Watch the recording

Every trader should know what these indicators are and how they work.
See indicators 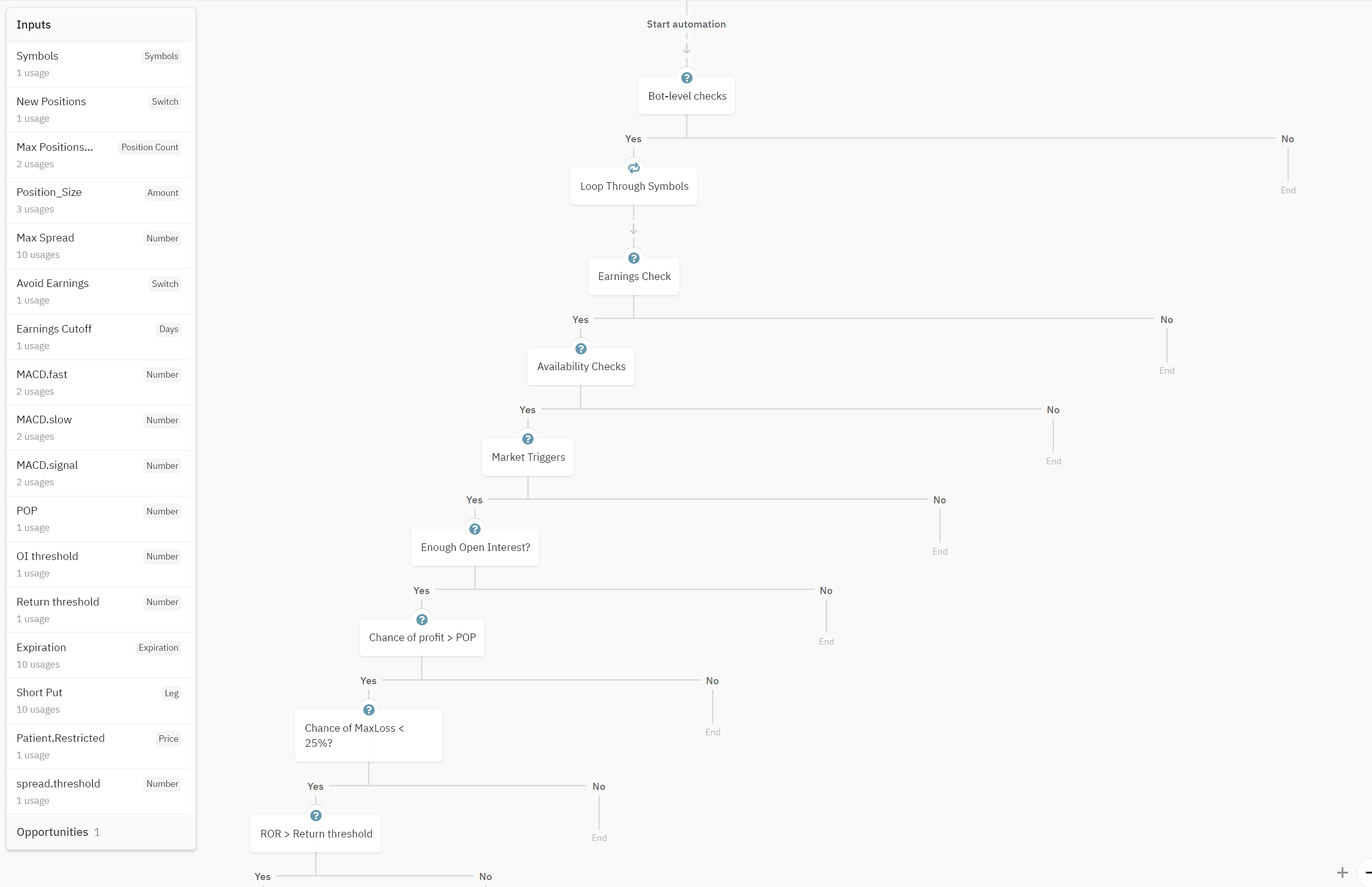 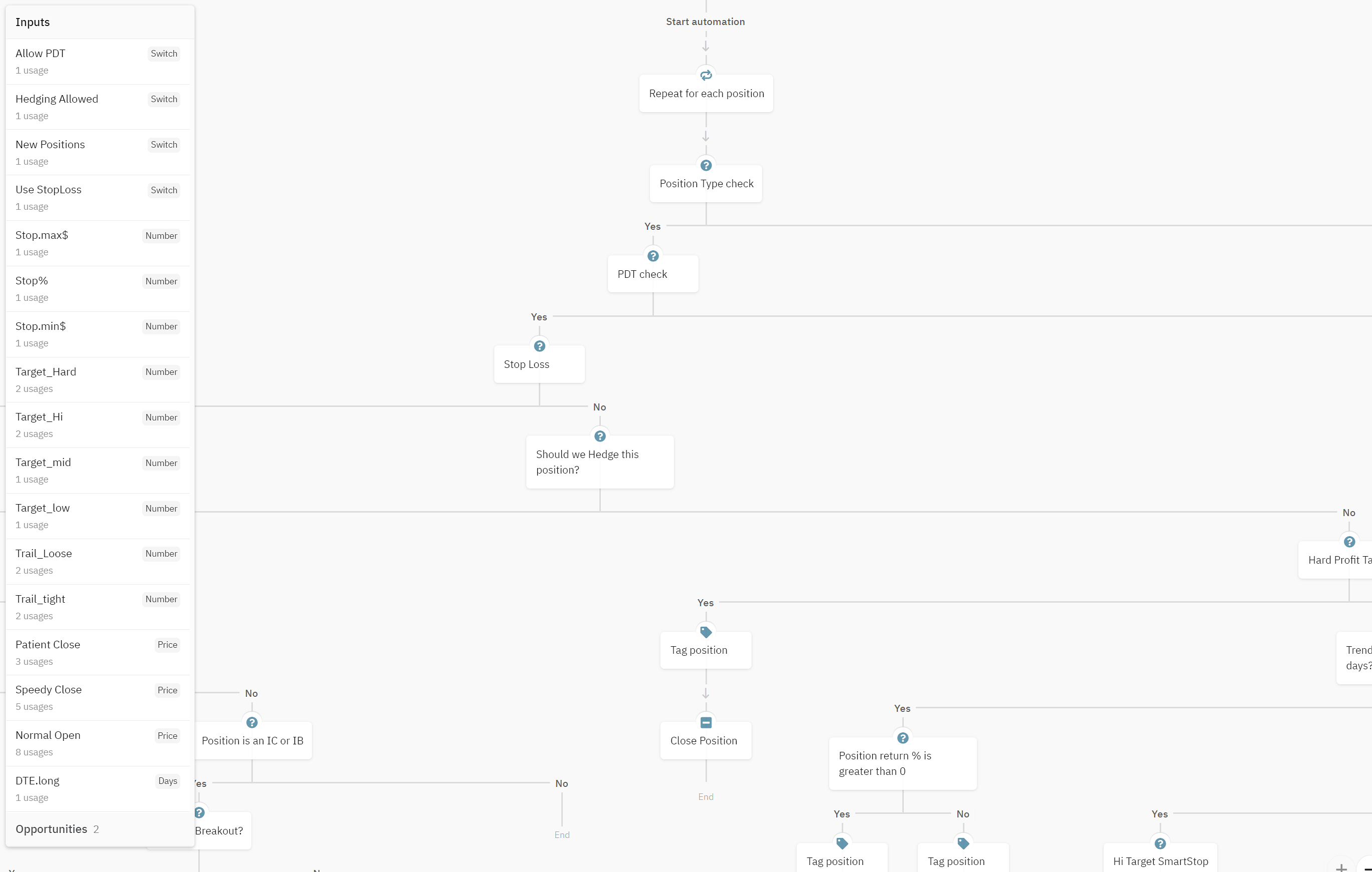 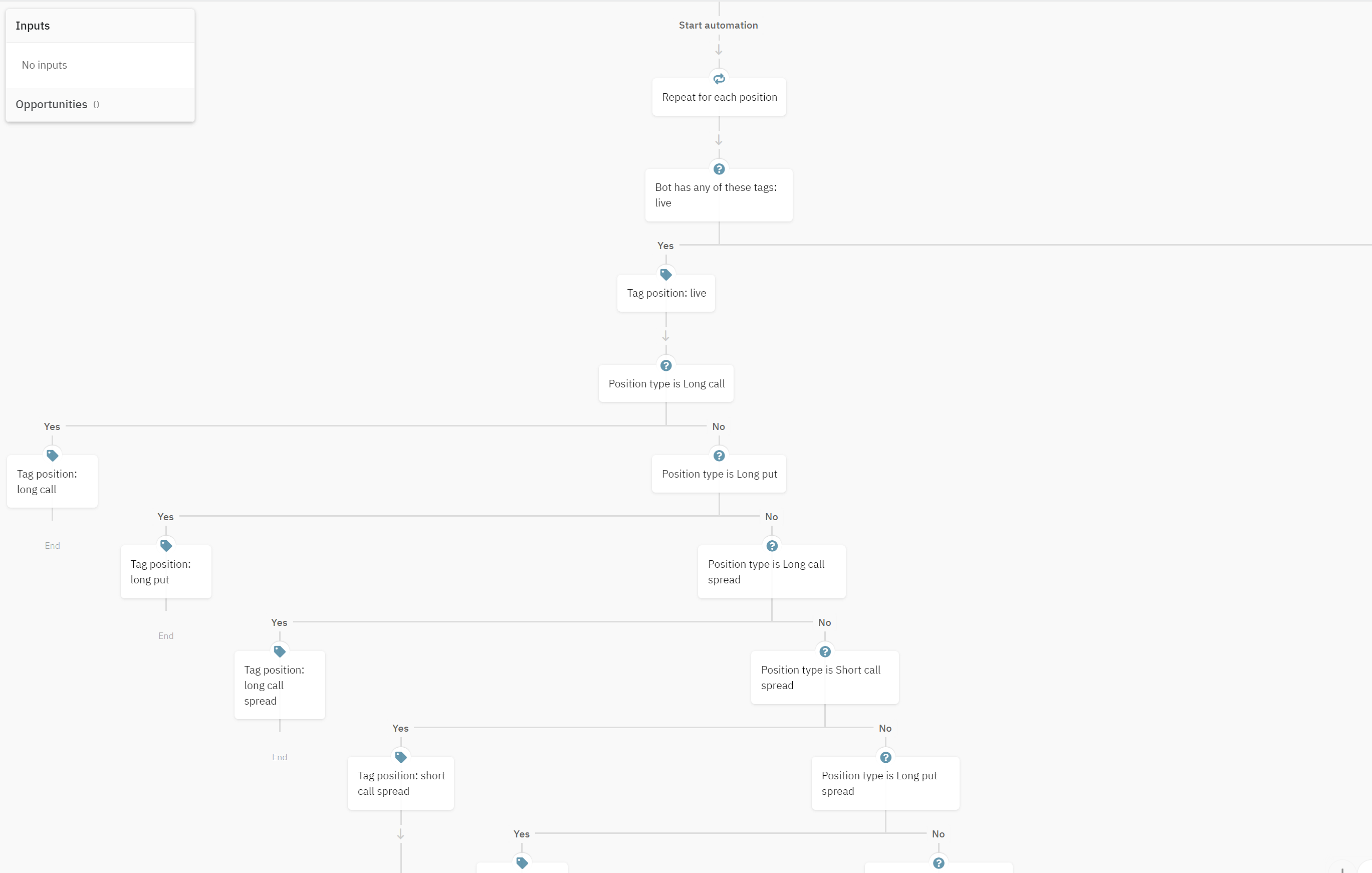 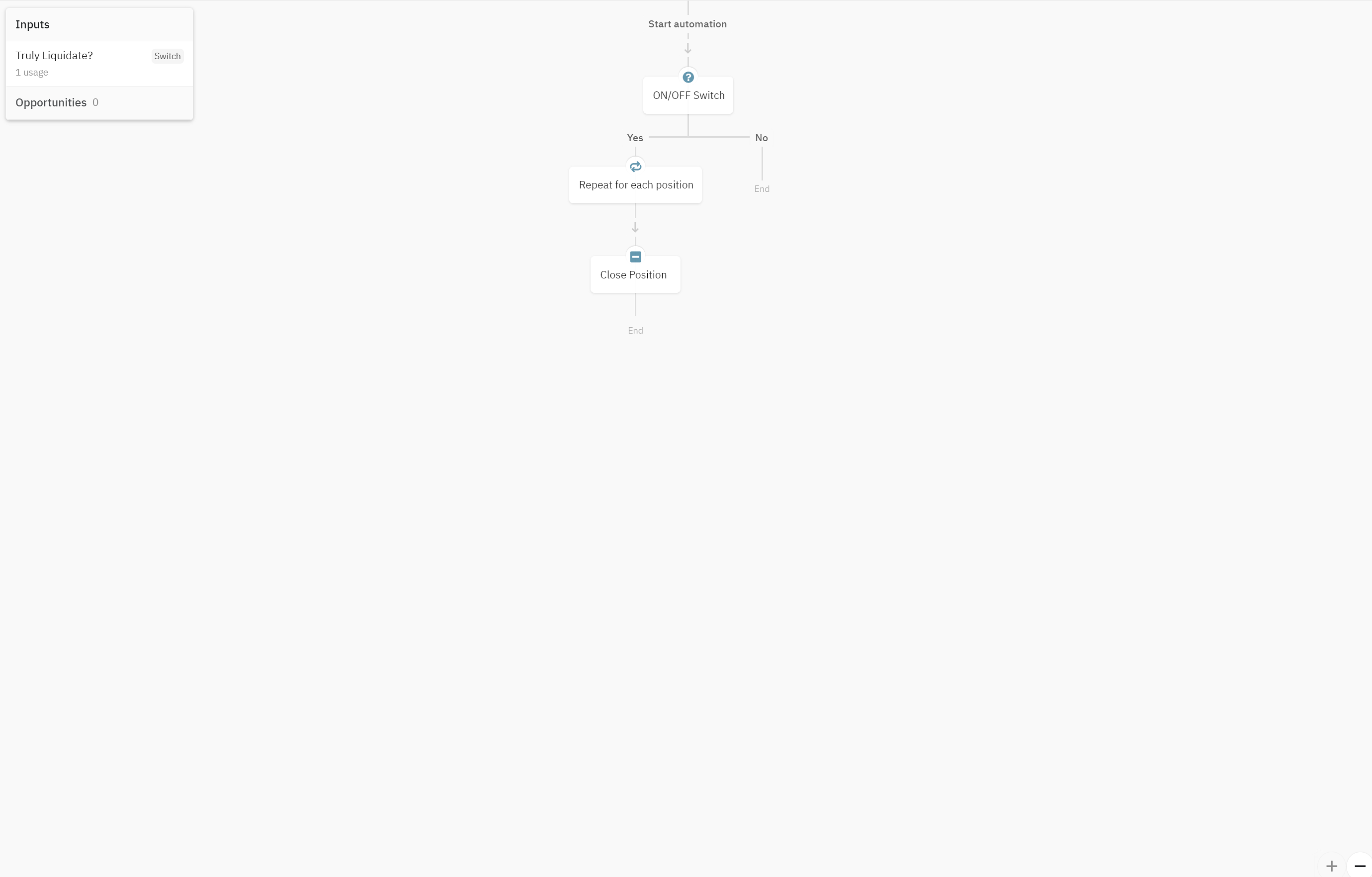