The bot will first try to determine whether the underlying is in a bull/bear trend, based on the MACD and EMA25 values both intraday and from the previous day.

If in a bull trend, the short put will be placed ATM and the short call will be placed OTM, while a bear trend will reverse this configuration. If neither trend is identified, then it will attempt to sell a wide spread with both short strikes DOTM. The long strikes are chosen at equal dollar amounts from their respective short strikes.

If the booster is turned ON and a trend is identified, not only will the IC be skewed towards the trend, but it will also purchase an ATM call/put depending on the trend.

There are switches to turn PDT and Boosting ON/OFF.

WARNING!: If you can't Pattern Day Trade in your account, please Paper Trade this first! I have yet to get a non-PDT version to have sufficiently consistent results...

Here is a screenshot of this one's performance with both PDT and Boosting turned on. This is covering 87 trades, since I turned it on a little over a month ago.

Note: Lot's of the massive gains were from the Booster calls/puts, for which you'll need some pretty big risk tolerance... Here's a screenshot for context: 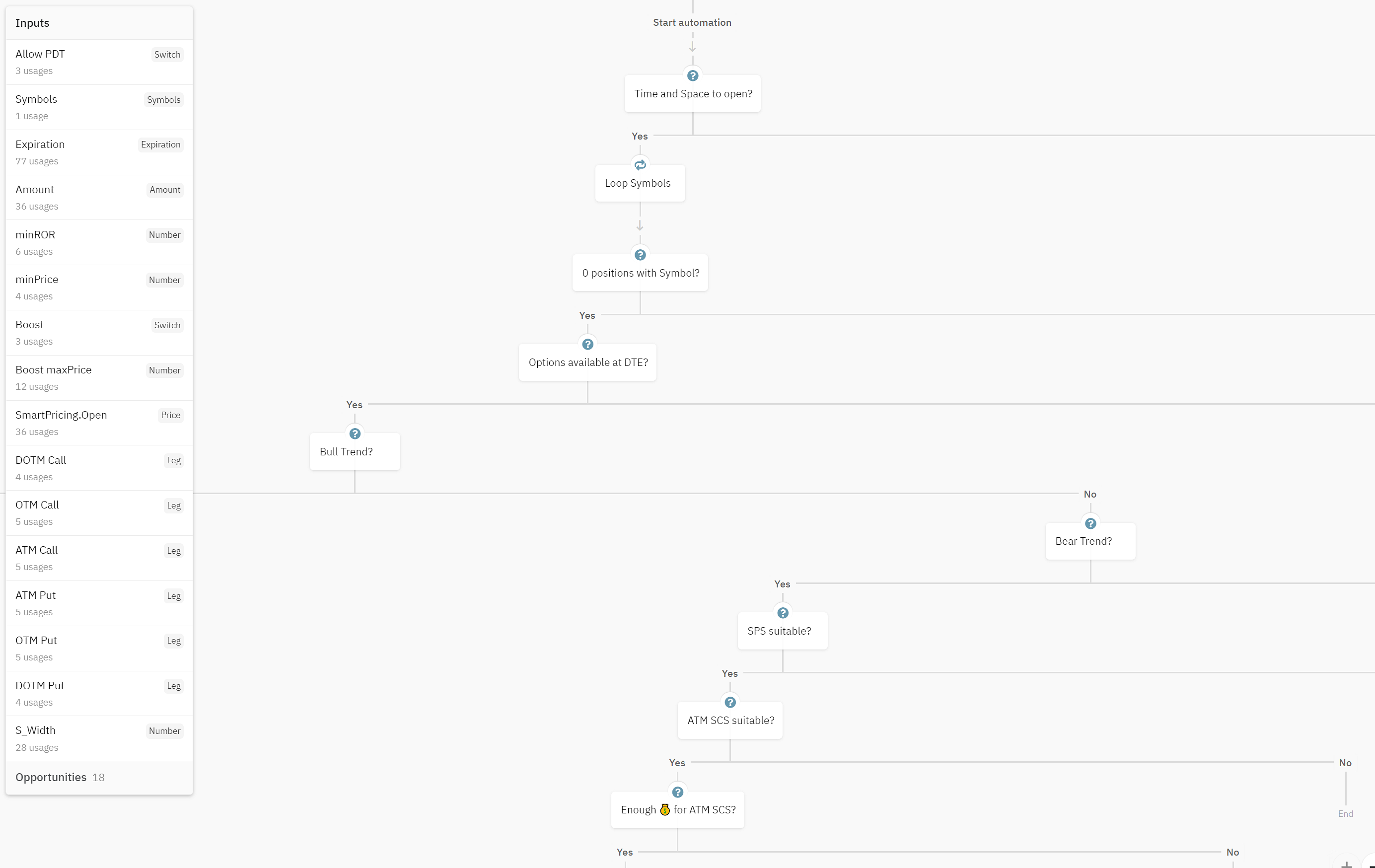 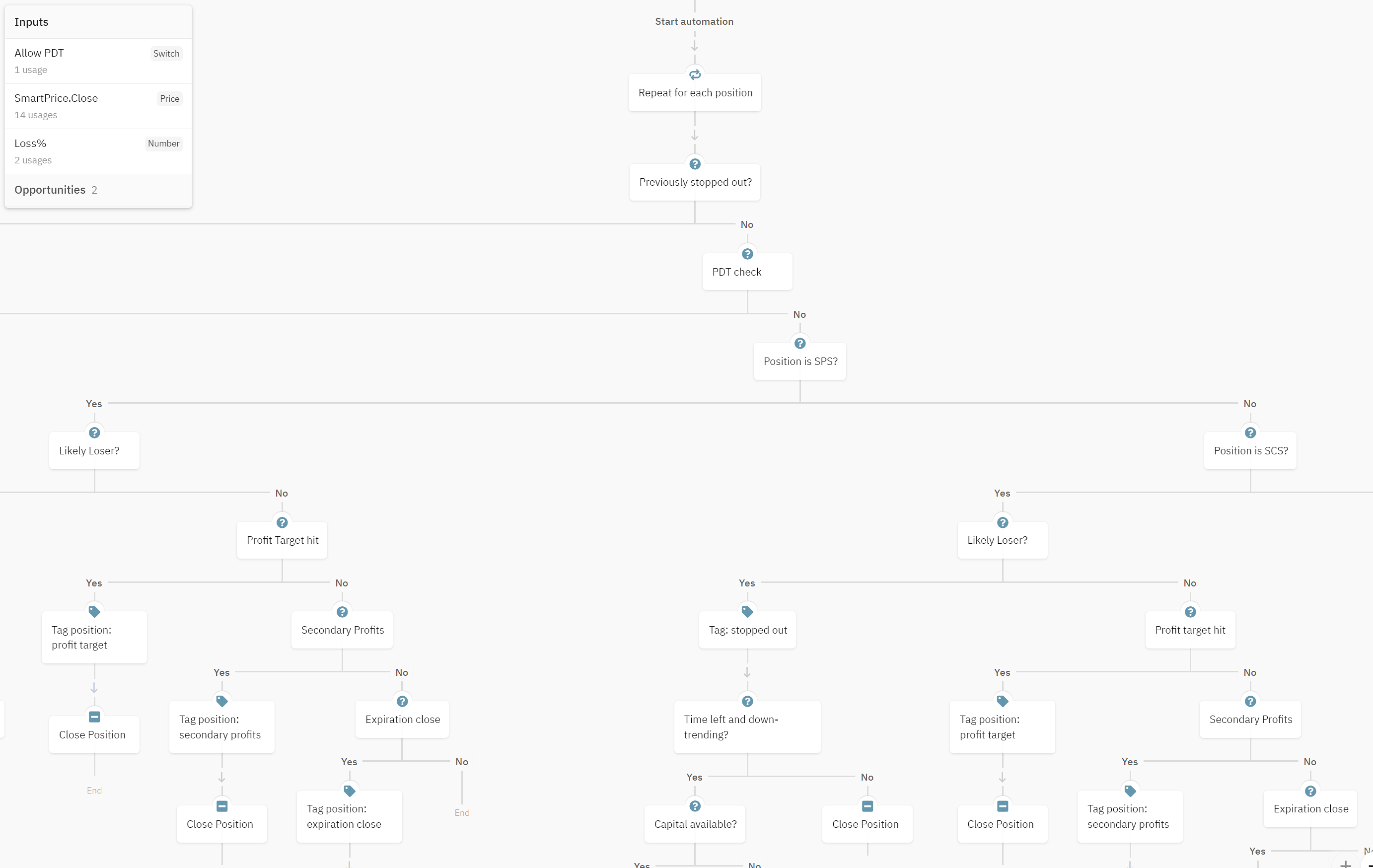 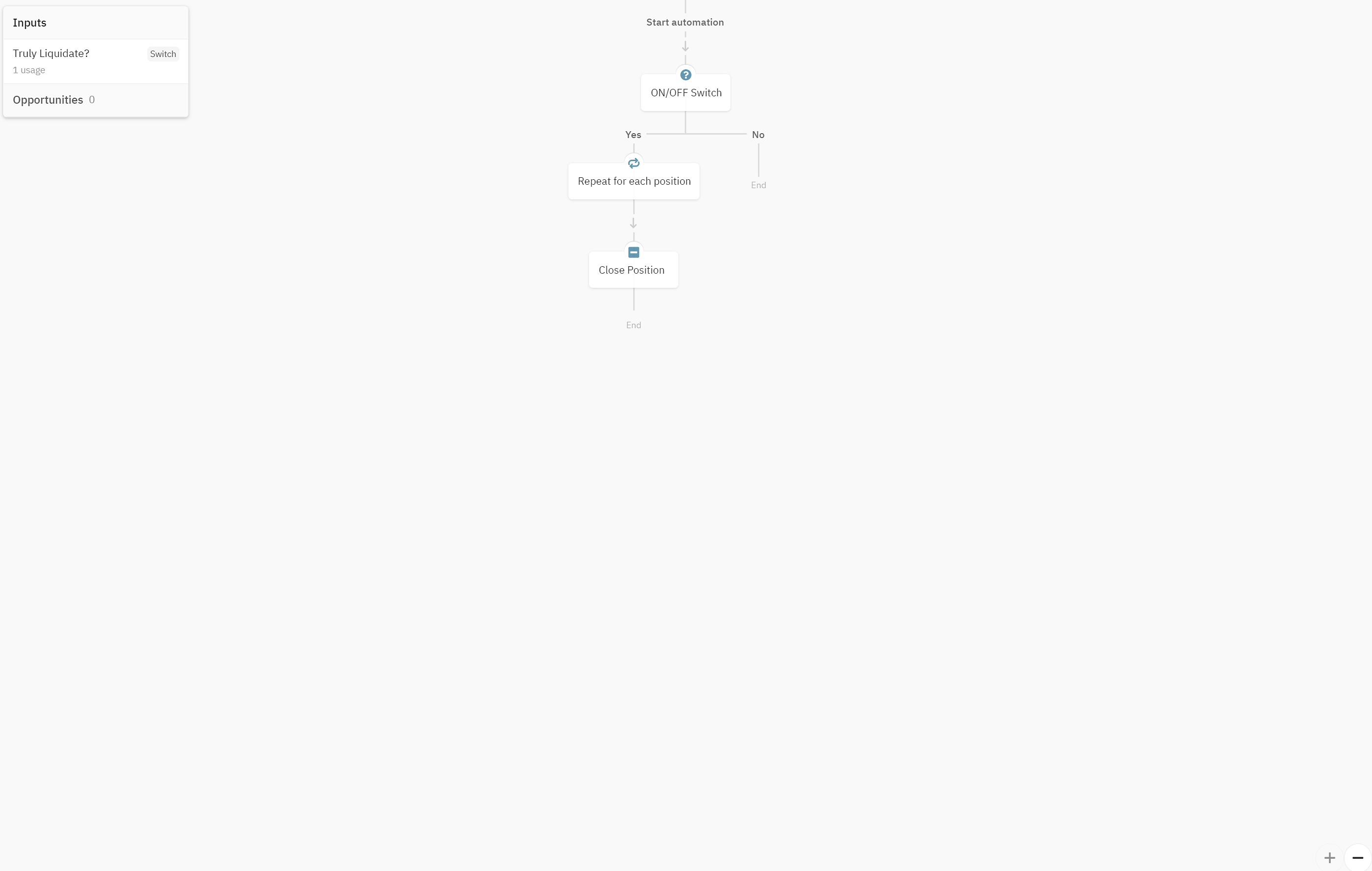