20 years of data suggests this bull market may not be over yet, and the positive momentum could continue into the new year.
optionalpha.com/blog/is-the-golden-bull-market-finally-ending

“We are still recovering from the pandemic!”

“When will the Fed stop printing?!”

There’s a lot of talk about the “Golden Bull Market” as investors wonder when the party will end. What can history teach us?

While we cannot predict what will happen tomorrow, next quarter, or at any point, reviewing what has happened can help us make assumptions about what may happen again.

We looked at SPY’s performance over the last 20 years to put the previous twelve months into context.

Let’s lay out some quick facts:

Investors have enjoyed a nearly unabated climb over the last 12+ months. Should we be worried about a change in fortune?

Let’s look through historical market returns to find similar periods and examine how they performed.

In fact, it's only happened four times in the last twenty years. What might the past tell us about the future?

Here's a snapshot of the the four occurrences, including the next year's returns.

The magnitude of the monthly gains from these seven-month winning streaks was substantially higher than any comparable period during the last 20 years. In each case, the momentum waned in the subsequent months.

While each of these scenarios are similar to the current environment in this one specific way (same or greater number of sequential positive monthly returns), we cannot gain meaningful insights from a handful of metrics applied to just a few periods.

Instead, we’ll supplement the above information with broader comparisons against all market returns from 2002 to the present.

To dig deeper, we reviewed monthly returns over the last 20 years to assess momentum persistence.

For each month, we determined how many of the previous 12 months were positive. Then, we assessed the following 6-month’s return (i.e., all the monthly observations with n positive months in the last 12).

Our goal was to determine what range of outcomes we could expect given the prior 12 month’s momentum.

The figure below shows the average, maximum, and minimum six-month returns for scenarios with different numbers of positive months out of the previous 12.

Remember, this is simply historical data. These scenarios are not guaranteed to repeat and are merely observations of what has happened in the past.

We had a cluster of high-magnitude positive months in 2021. The goal of this analysis was to determine a range of potential outcomes given the number of positive months and the magnitude of monthly moves.

The green data points highlight the stellar performance since 2020.

The blue clustering in the top right quadrant gives us some valuable insights.  We calculated the average for the region surrounding our December 2021 datapoint (1% to 3% on the x-axis).

Similar historical market scenarios suggest an average return of +1.74% per month over the next three months.

The past 20 years points to the positive momentum continuing. 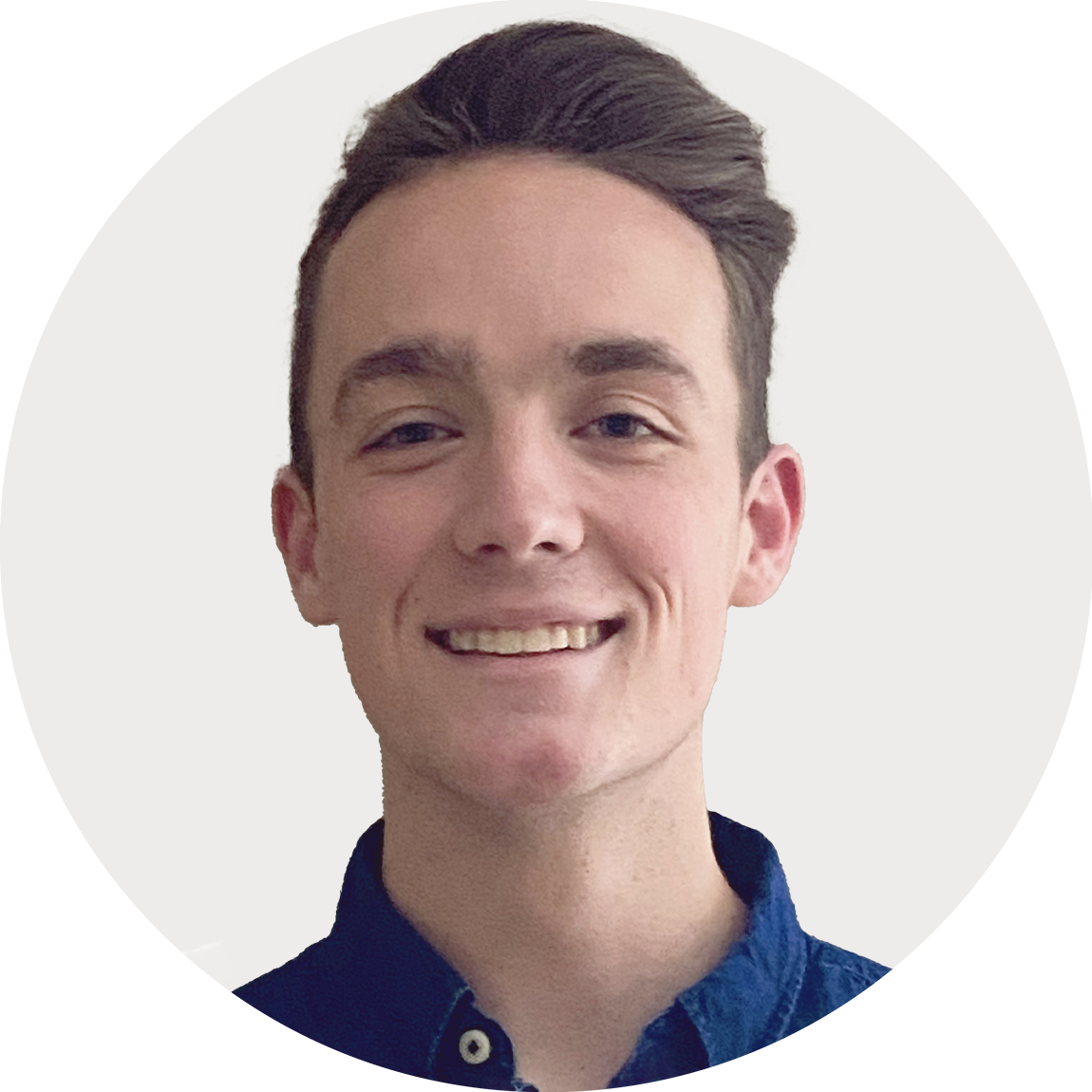 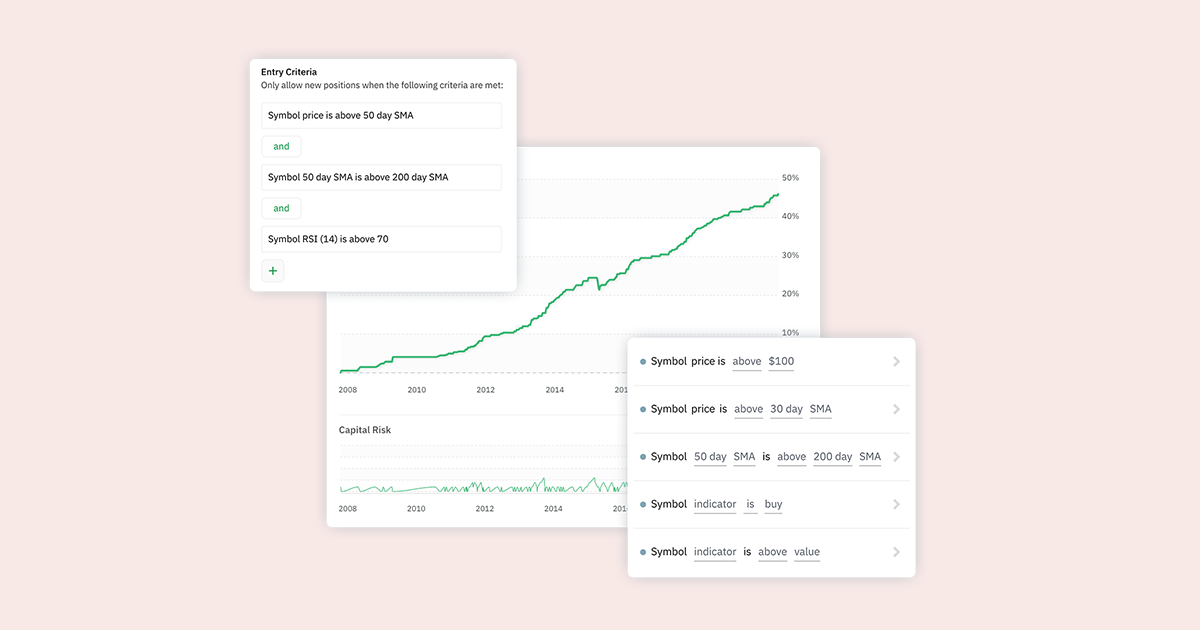 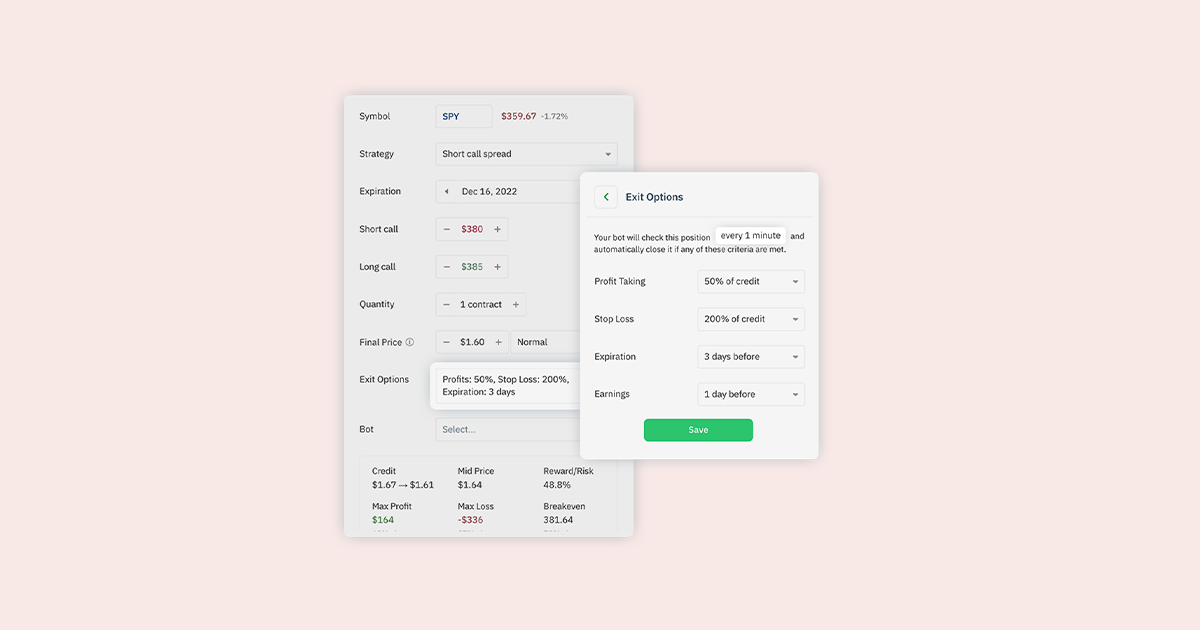